Thinking Inside the Box

Boxed wine you say?  Surely you’re not serious?!  But we are.  And so are many quality-focused, progressive wineries throughout the world.  Bag-in-Box (BiB as it’s known in the industry) has become a growing trend for a variety of reasons in today’s evolving and environmentally-conscious market. Bottles First, let’s look at the traditional wine format. Like […]

Weingut Wechsler Sustainability has become an increasingly important concept within the global wine industry. However, it is all too often a misunderstood notion, with broad interpretations and diverse implications. It is typically used interchangeably with terms like organic, biodynamic and natural. While all three can be a part of sustainability, it encompasses much more, referring […]

The History Of Wine 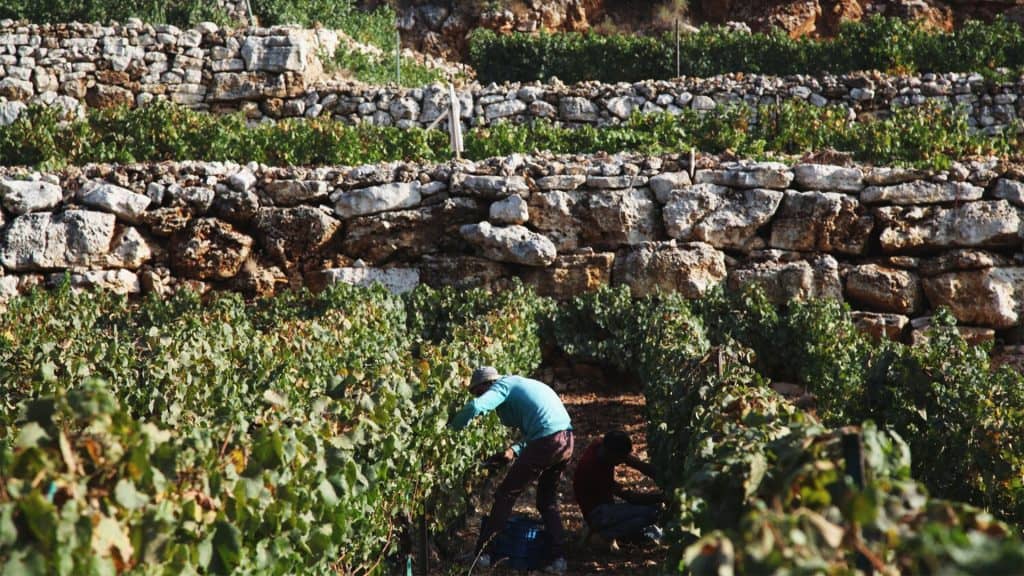 Why the Middle East Matters 10,000 BC marks the start of the Neolithic Revolution, when humans became less nomadic and first began to practice agriculture. By 8,000 BC, diets had shifted dramatically, small towns had become cities and great empires arose in North Africa, Asia and the Middle East. During this age of discovery, human […] 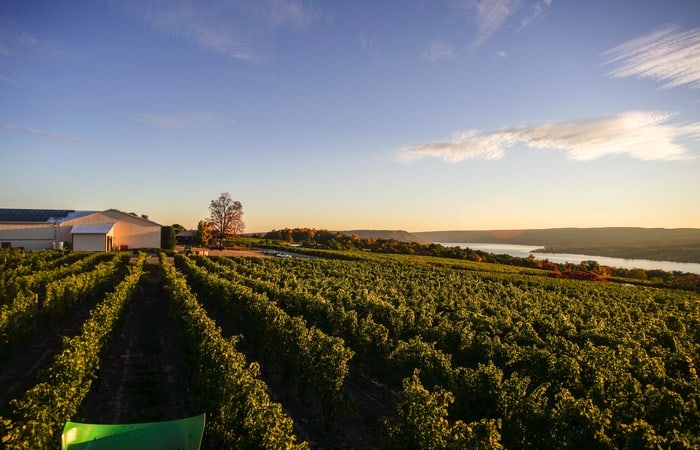 The Winery New York State is an exciting, emerging area for cool climate wines of freshness and elegance. The man who truly revolutionized the industry here was a Ukrainian immigrant named Konstantin Frank, who arrived in the United States in 1951. Frank, a professor of plant sciences with a PhD in viticulture, introduced Northern European […]

Nestled along the Sevre River, in the Nantes region of the Loire Valley, sits the village of Saint-Fiacre.  This is Muscadet country and home to owner/winemaker Pierre-Henri Gadais’ exciting new winery, Domaine de la Combe.  A 5th generation vigneron, Pierre-Henri now stands at the vanguard of the region’s vinous revolution.  A rising star within French […] 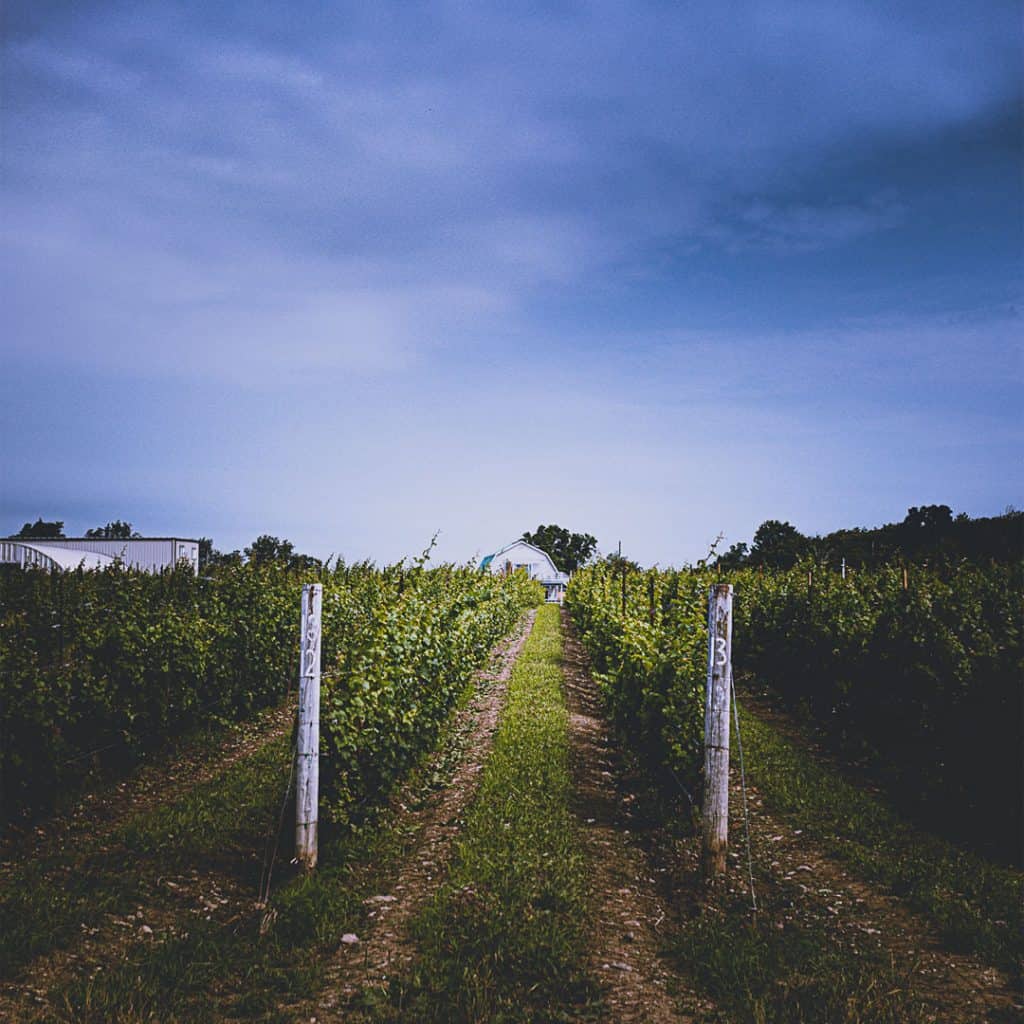 As the mercury rises this time of year, so does our thirst!  The best wines to enjoy during the hot days and warm nights of summer are brightly flavoured, balanced and refreshing. They are mid-weight, with moderate or no oak at all.  They are versatile food partners that will pair well with a variety of […]

A two hour drive from downtown Toronto, sitting on a peninsula on the North Shore of Lake Ontario, Prince Edward County (PEC) is home to more than 40 wineries crafting cool climate, nervy wines in one of Canada’s newest and most exciting wine regions. Granted VQA status in 2007, the County has attracted a multitude […]

A Guide to Organic, Sustainable and Biodynamic wines. Organic, sustainable and biodynamic practices are being adopted by wineries and winemakers the world over, but what does it all mean? Organic There are two requirements that a wine, sold in Ontario, must meet in order to have an organic claim on its label: 1) 100% of […]

It is becoming increasingly difficult to find undervalued, interesting wine categories these days. Much of what was once obscure and undiscovered has become established and ubiquitous. But for those looking for interesting, expressive and distinct offerings that punch well above their price point, the diverse, wonderful world of Portuguese white wine is worth your attention. […]