Côtes de Gascogne is a wine-growing district in Gascony producing principally white wine. It is mainly located in the ‘Département of the Gers’ in the former Midi-Pyrénées region (now part of the Occitanie region) and it belongs to the wine region South West France. The designation Côtes de Gascogne is used for a Vin de Pays (“country wine”) produced in the Armagnac area. There are some 22 vins de pays in the wider southwest zone that stretches from the Pyrénées, which define its southern border, up to the Massif Central in the northeast. But the most important by far in terms of volume, profile and exports are the vins de pays des Côtes de Gascogne. This vineyard, only formally established in 1982, is in the same defined region where white grape varieties like Ugni Blanc and Colombard were planted, principally to make Armagnac. It remains predominantly a white wine stronghold, with reds and rosé accounting for only 10% of production. Today, nearly two thirds of the 13,000 hectares of vineyards in Gers are devoted to Côtes de Gascogne wines rather than Armagnac. 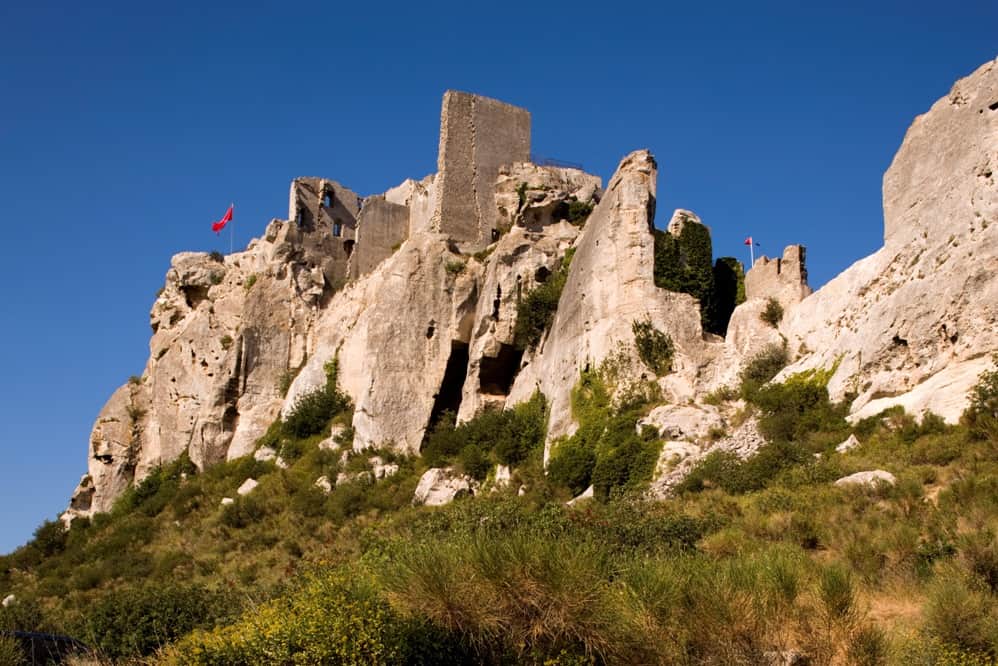