The Bertolino family’s origins are in the village of Castelnuovo Calcea, in the Asti district of Piemonte. There, more than a century ago, the family began their venture in both winemaking and the wine trade. In the 1920s, the family moved to the neighbouring commune of Nizza Monferrato and the first Bertolino license to sell wine was dated there, on June 18th, 1927. In 1961, the family bought the villa Bauda at Incisa Scapaccino. They created the “Tenuta Olim Bauda” that soon became famous for Freisa, Moscato and, above all, Barbera. Following the tragic death of Bertolino Sr. in 1985, the family was forced to close the winery and sell their prized fruit to other producers in the area. In 2000, the family decided to re-establish the winery and its winemaking traditions. Today, the estate is owned and operated by the three Bertolino siblings: Dino, Diana and Gianni. Their wines are at once modern and classic, loaded with fruit, intensity and brawn and backed by elegance, structure and refinement.
Tenuta Olim Bauda—owned and operated by the three Bertolino siblings, Diana, Dino and Gianni—comprises 33 hectares of vineyards throughout the 5 villages of Nizza Monferrato, Castelnuovo, Calcea, Fontanile and Isola d’Astigiano. Quality-obsessed winemaker, Dino, firmly believes that great wine is grown in the vineyard, and the winemaker’s role is to steward the process as simply and minimally as possible. Oak is used judiciously, allowing the terroir and fruit character to be showcased above all else. Olim Bauda’s wines offer an interesting juxtaposition: at once powerful, intense and full with elegance, refinement and balance. They are age-worthy, food-friendly and absolutely delicious. 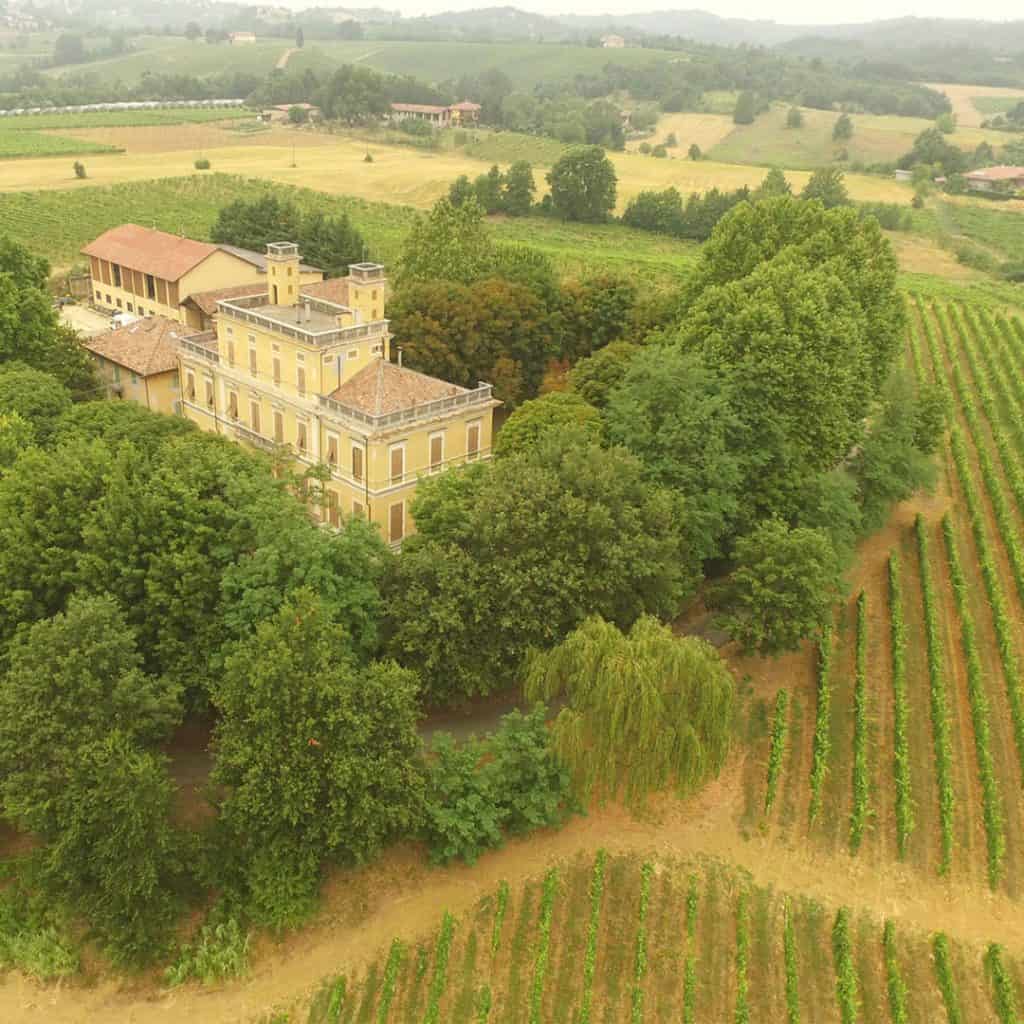