Discover #MixedPotential with a new fall pack from Luretta 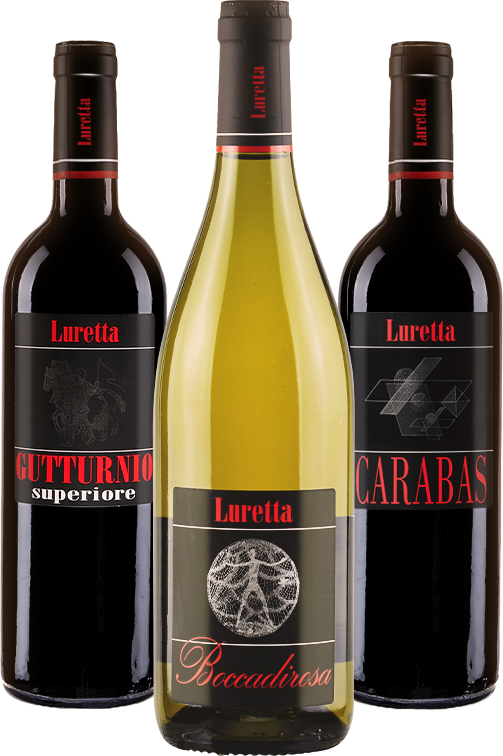 Made from 100% Malvasia, an ancient white grape with Greek origins and a multitude of clones grown throughout Italy. They all share a common spicy fragrance of musk and apricot, often resulting in wines with high levels of alcohol and varying degrees of residual sugar. Despite being a high quality grape capable of making interesting and delicious wines, Malvasia has fallen out of favour with today’s winegrowers. At one time, it was one of Italy’s most widely-planted varieties. Today, you’ll only find sporadic clonal plantings, predominantly in Spain, Portugal, Austria, Germany and Italy. Luretta’s Malvasia vines were densely planted in 1998 and are trained via single spurred cordon. Grapes were harvested by hand and vinified in temperature-controlled stainless tank via indigenous yeasts for a period of 18 days. This is a wonderfully aromatic wine with bountiful notes of acacia and elderflower alongside golden apple, yellow plum and peach. Gentle sweetness is braced expertly by focused acidity and a mineral tinge. Unique, compelling and a near-perfect aperitif. 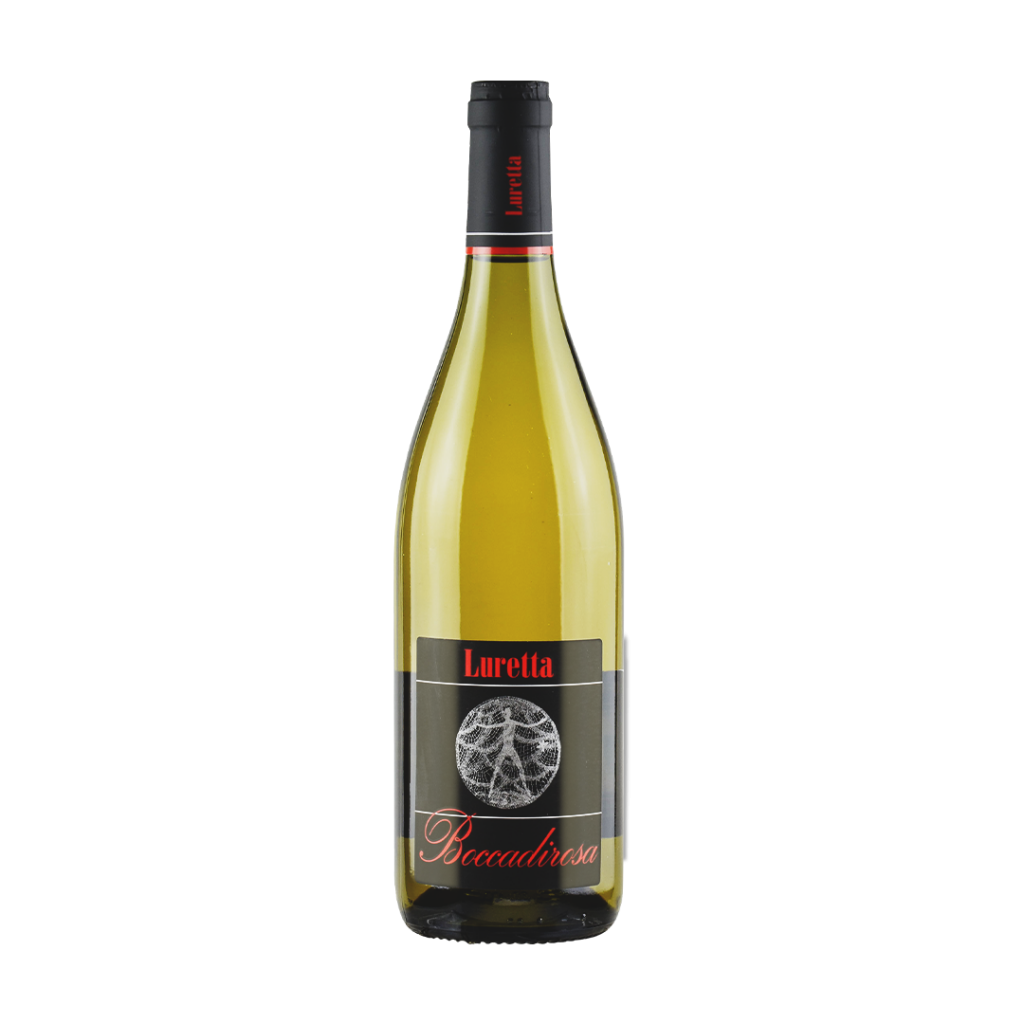 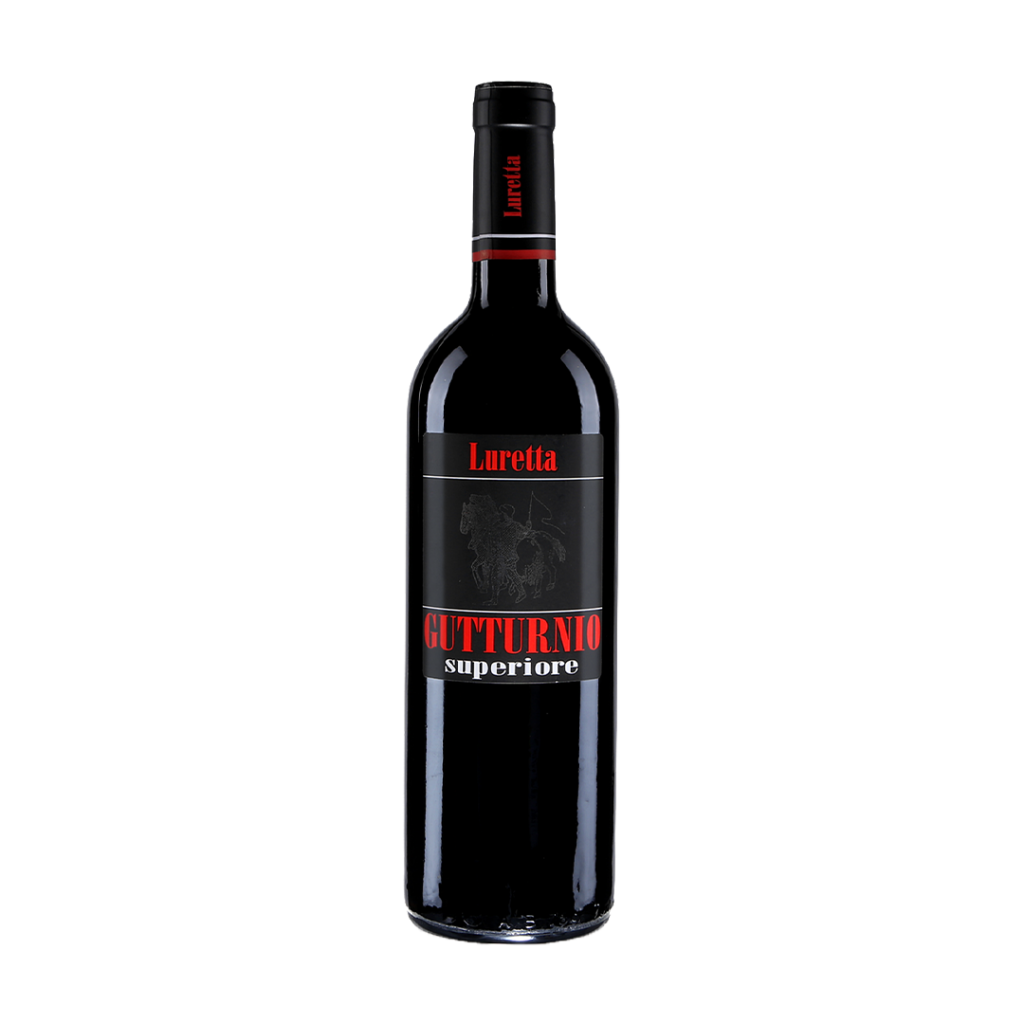 Perhaps the most widely recognized wine in the northwest corner of Emilia-Romagna, Gutturnio is always a blend of Barbera and the local Bonarda grape. Bonarda here is not the grape widely grown throughout South America. Also known as Croatina, it is a high-yielding grape that ripens early and produces deeply-coloured, round and fruity wines. Gutturnio has a long and rich history dating to the early part of the 20th century and, in 1967, becoming Italy’s 7th DOC. It was thought, and rightly so, that Barbera’s high acidity could be counterbalanced by the tannic and deeply flavourful Bonarda. The name Gutturnio comes from the traditional ‘gutturnium’ jug that was the wine’s original vessel. Luretta’s Gutturnio is sourced from vineyards planted in 1965 and 1995, to clay, marl soils and trained via a combination of single spurred cordon and simple guyot. Grapes are harvested and sorted by hand, then fermented by indigenous yeasts for a period of 20 days. The wine is aged for 9 months in small, French oak barrels, 30% of which are new. Like all of Luretta’s red wines, this is characterful and intense, yet retains freshness and balance in a seemingly impossible way. It has loads of both fruit and savoury elements; dark cherry, black plum, liquorice and gentle kitchen spice. A uniquely traditional wine perfectly suited to the Fall dining table.

On its own, Barbera often lacks the depth necessary to carry through the grape’s high natural acidity. But when yields are kept low, and hang times are extended, it is capable of producing wonderfully complex, flavourful and structured wines. The ‘Luretta Method’, exemplified by low yields, water stress and organic/biodynamic viticulture, enables the grape to fully realize its potential. Sourced from a vineyard planted in 1997, soils here are calcareous marl and clay alluvium. Training is single spurred cordon. This is next-level Barbera, a blockbuster wine loaded with dark fruits and savoury complexity. Black cherry, ripe plum, blackberry, anise seed and wood spice are tightly wrapped in a full-bodied palate framed by lovely, fine-grained tannins and vibrant acidity. An ideal wine for those who enjoy big, structured and flavourful Italian reds. 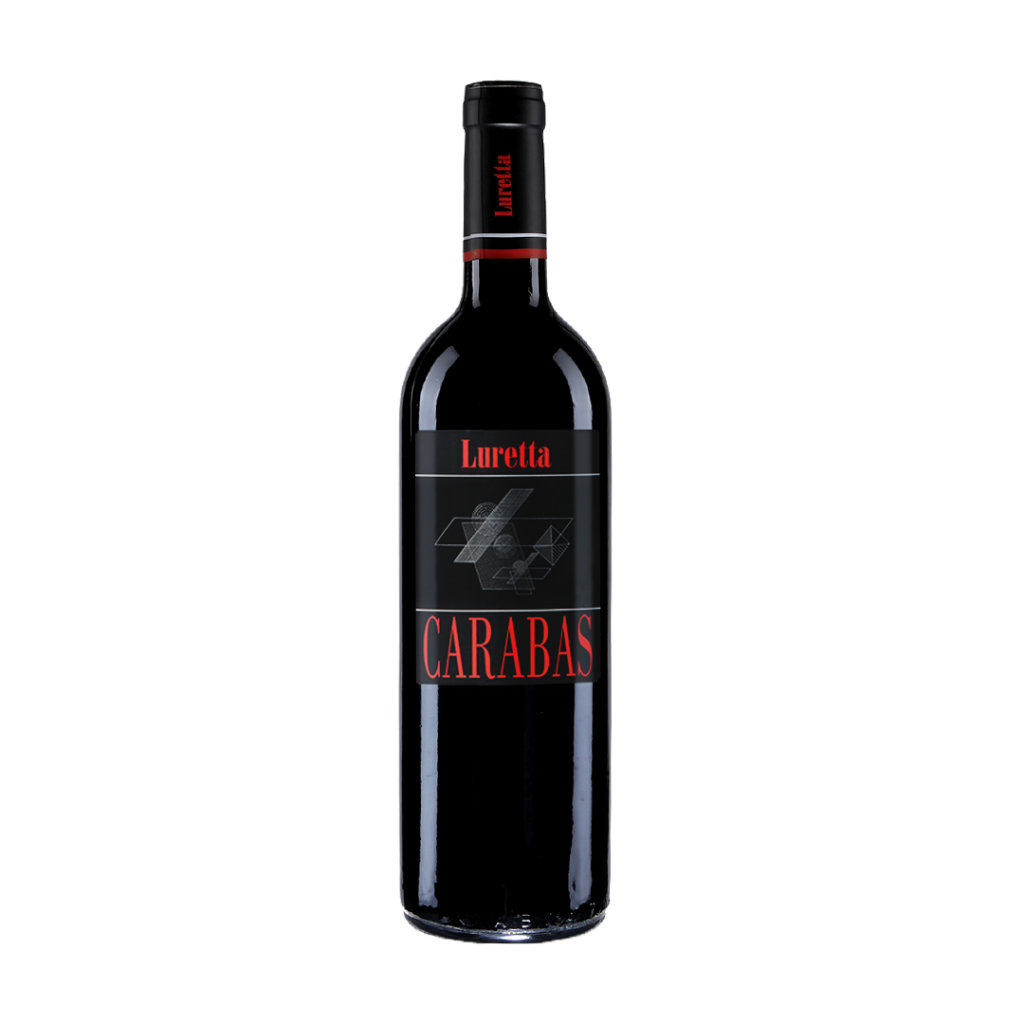 Despite its relative obscurity throughout the wine world, Emilia-Romagna is Italy’s fourth largest wine-producing region, behind only Puglia, Sicily and Veneto. The region is best known as Italy’s gastronomic hub, where fertile land and a local appetite for hearty fare have created a foodie’s delight. It is also the country’s automotive centre, where names like Ferrari, Lamborghini and Maserati call home. On the surface, it might seem that wine is an afterthought.